Paisley or Paisley pattern is a term in English for a design using the buta or boteh, a droplet-shaped vegetable motif of Persian (i.e. Iranian) origin. Such designs became very popular in the West in the 18th and 19th centuries, following imports of post-Mughal versions of the design from India, especially in the form of Kashmir shawls, and were then imitated locally. The pattern is sometimes called Persian pickles by American traditionalists, especially quilt-makers, or "Welsh pears" in Welsh textiles as far back as 1888. 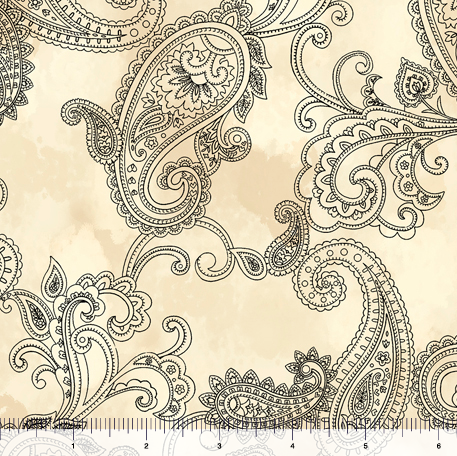 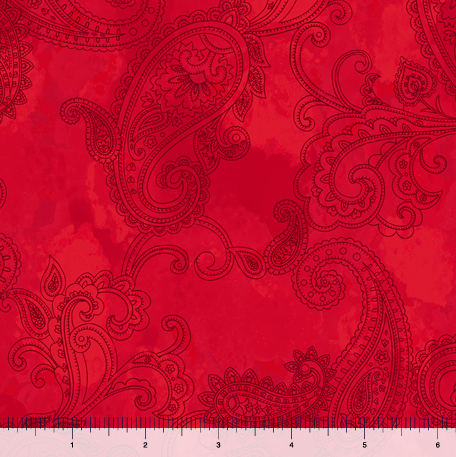